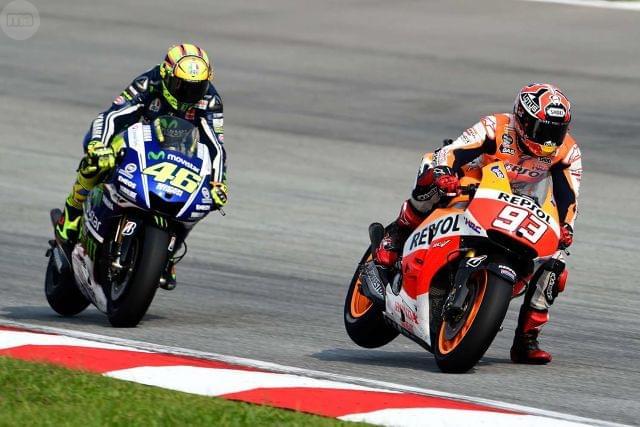 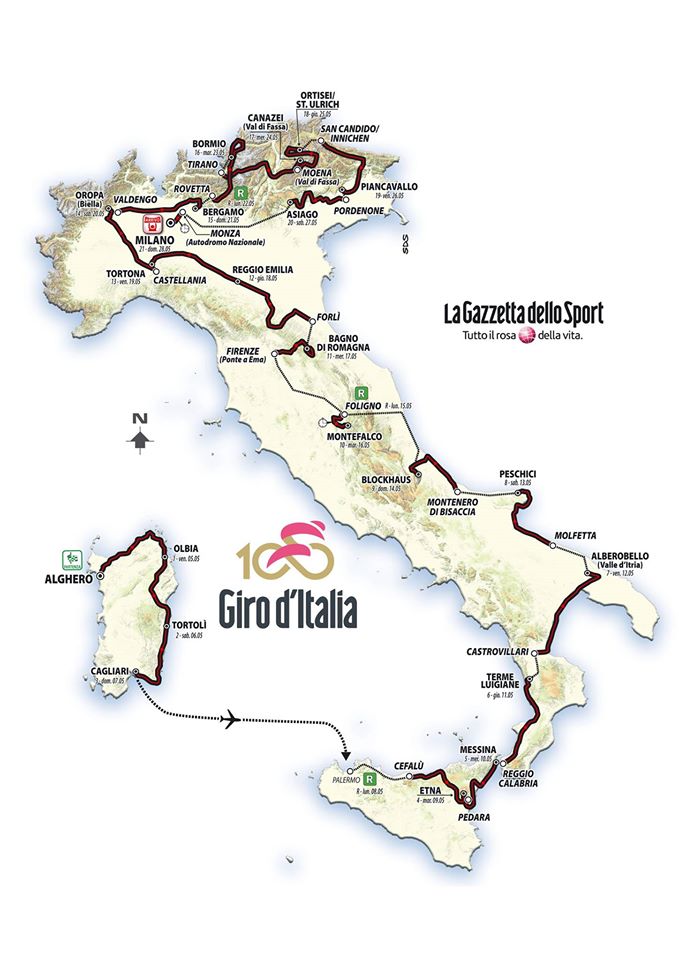 STUNNING AREAS OF AN ANCIENT ROAD; Via Augusta

enjoy the lovely Mediterranean climate, go on a bike trip along the road which is more than 2000 years old and links more than 90 monuments.

Via Augusta also known as Via Herculea was a 1500 km long Roman road from the Pyrenees Mountains to Cádiz passing through big cities like Girona, Barcelona, Tarragona, Sagunto, Valencia. The road was named after Emperor Augustus. Nowadays there are parts which cannot be walked, although in the region of Valencia the route covers 425km.

While biking you can see beautiful landscapes, different parts of the cities, churches, old water mills and so on. From Valencia to Castellón the route is 97km long. In Valencia there are two places mark the ancient route, the Museum of Almoina and the Palace of the Borja. Furthermore there are two milestones mark the Vía Augusta one in the street of San Vicente and one in Alameda. In Castellón the Roman Arch of Cabanes marks the passage of the Roman road. Don´t miss the amazing places surround the Via Augusta, Albufera Nature Reserve in Valencia, Las Palmas Desert in Castellón and the Carrascal de la Font Roja Nature Reserve in Alicante. 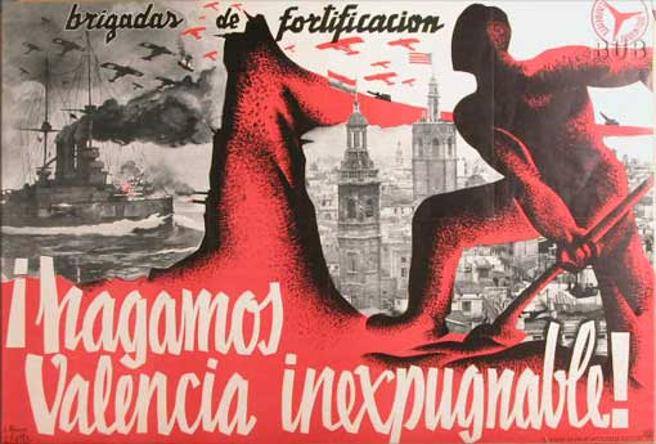 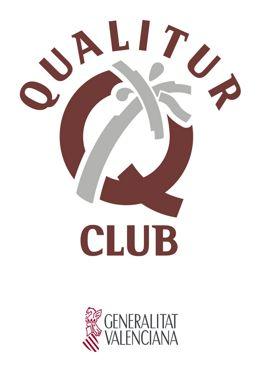 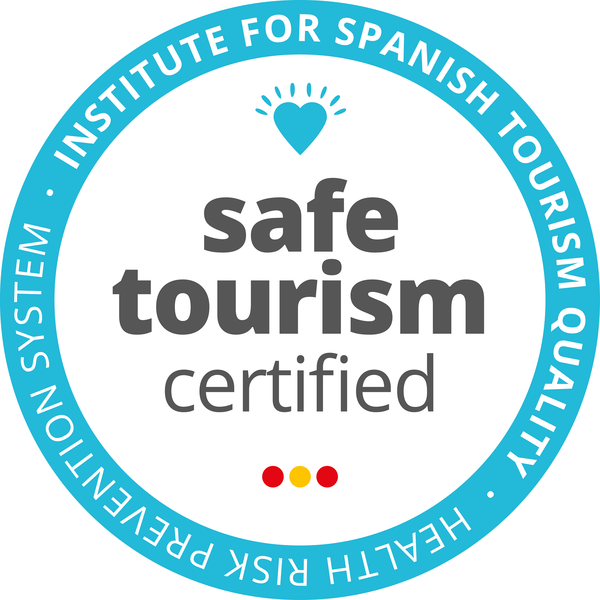